El Reno pitcher Brice Hill knows exactly what it means to come close to a target in more ways than one. The senior, who also plays third base, said in his time with the Indians, they’ve run through the playoffs only to come up short.

As a senior, Hill said he is used to the role of being someone the younger guys look up to, and has embraced being a leader on the diamond.

“I like being in the role personally,” he said. “A lot of older guys have helped me out when I was younger. One of the biggest things I like to do to help the younger kids is to try and pick them up when they’re down, and don’t let them beat themselves up too much. You have to be ready for the next pitch or next ball hit to you. I also try to set an example by not complaining and getting my work in no matter what’s going on.”

Hill said in his free time he enjoys hanging out with his friends and family, and go hunting for deer, ducks, coyote and bobcats with his friends. After he graduates, he will be playing baseball at the next level for Rose State.

With volleyball season coming to an end, we are ready to name the Shelter Insurance Miss Volleyball Oklahoma. There are many good...

Christian Rowland of Mustang High School has become one of the top wrestlers in the state and he has a lot of individuals who have helped... 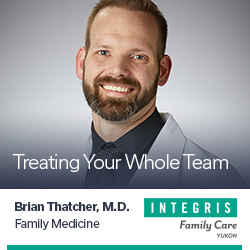 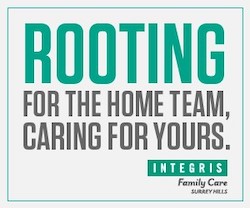 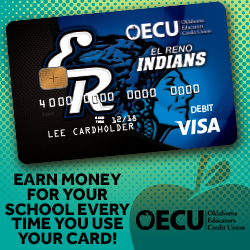